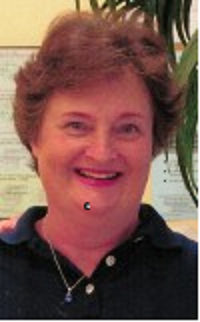 Thank you for contacting us, we'll get back to you shortly.

Sorry, we are unable to send your message at the moment. Please try again later.

I relocated from Massachusetts to Florida in 1994.  Both daughters were in college, and my husband decided to move his business (HobbyTown) to Florida.  I worked as an Executive Assistant at Central Florida Legal System, and then at BellSouth Entertainment.  I was licensed as a realtor in 2003.   I became active in real estate in January 2004, selling Ocean Walk condos on Daytona Beach. We have lived in Pelican Bay for the last 12 years.  Our oldest daughter lives in Denver; the younger, in Eastchester, NY.  We have five grandchildren.